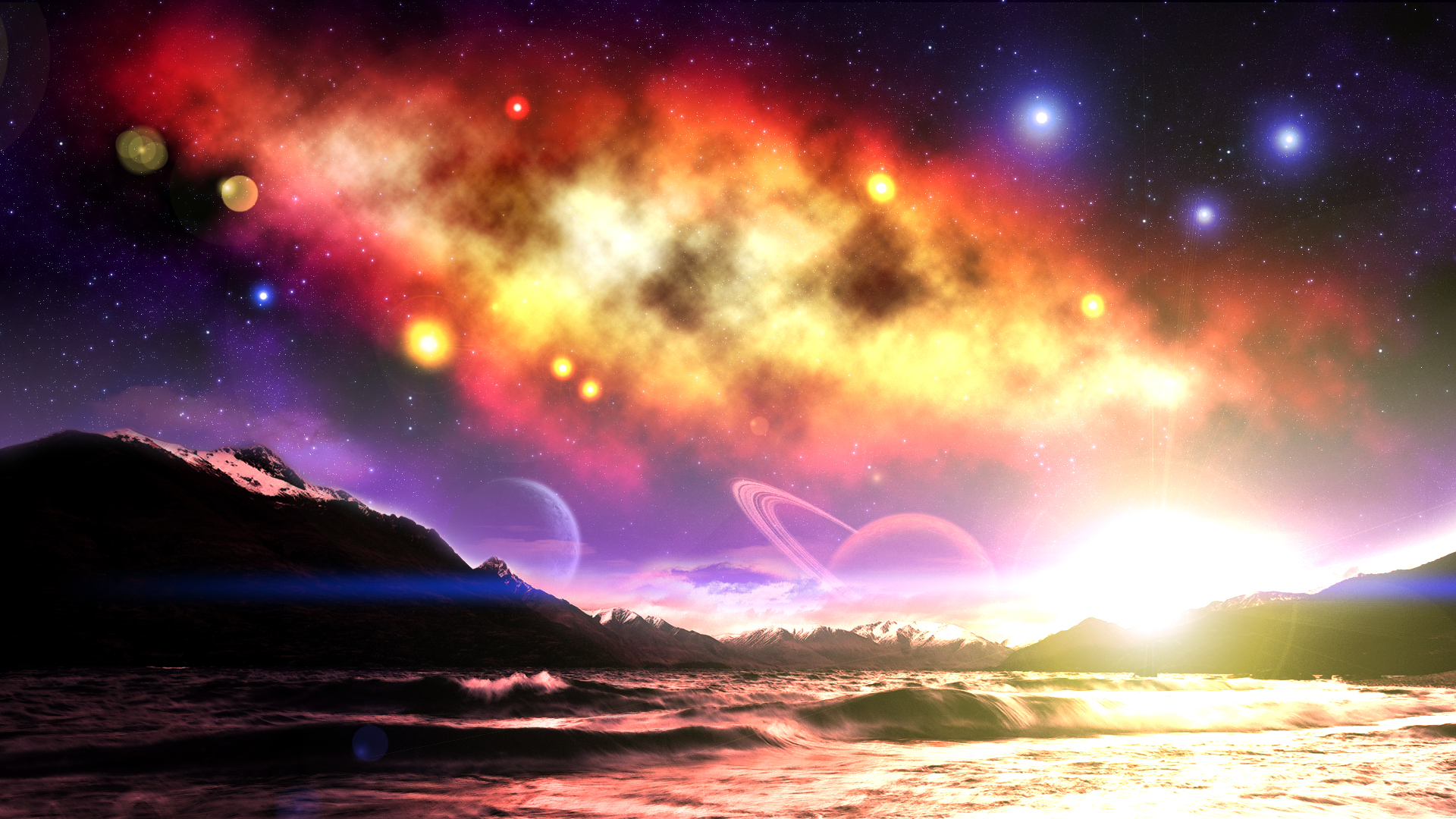 Dreams are manifestations of memories and knowledge that is already stored in our minds. Hence why most of the images you see in your dreams are familiar. Of course, there may be some unfamiliar aspects in your dreams as well but they’re more a combination of things you’ve already seen but don’t remember. When you start to have lucid dreams, you’re aware that what you’re dreaming is just that – a dream. It is believed that a lucid dreamer can manipulate and control aspects of their dreams.

According to dictionary.com, the noun “dream” has several definitions, those being:

1. a succession of images, thoughts, or emotions passing through the mind during sleep.

2. the sleeping state in which this occurs.

4. an involuntary vision occurring to a person when awake.

5. a vision voluntarily indulged in while awake; daydream; reverie.

A “lucid dream” is defined as:

1. a dream state in which one is conscious enough to recognize that one is in the dream state and which stays in one’s memory.

Lucid dreaming was first described in 1913 by a Dutch psychiatrist named Frederik van Eeden. Van Eeden recounted a dream during which he not only had complete awareness of his real life while dreaming, but he realized that he could act of his own accord in his dream – even though he was completely asleep and the external stimuli around him didn’t enter his dream. That’s how a lucid dream differs from a hallucination, your body is completely asleep and though you can’t feel anything around you, you’re aware that you are dreaming and have some control over your actions while in the dream state.

Scientists aren’t sure what happens in your brain to cause your dream to progress from a run-of-the-mill dream to a conscious one, as brain waves during a “normal” dream and a lucid one are quite similar. What scientists do know is that dreaming typically takes place during REM sleep. REM, or Rapid Eye Movement, sleep is defined as “a recurrent period of sleep, typically totaling about two hours a night, during which most dreaming occurs as the eyes move under closed lids and the skeletal muscles are deeply relaxed”. During a typical night’s sleep, our brains go back and forth between REM and non-REM sleep roughly every 90 minutes, with each cycle lasting anywhere from 10 minutes to an hour. It’s during these cycles of REM sleep that we have our wildest, and possibly lucid, dreams and when we’re most likely to be able to dream consciously. 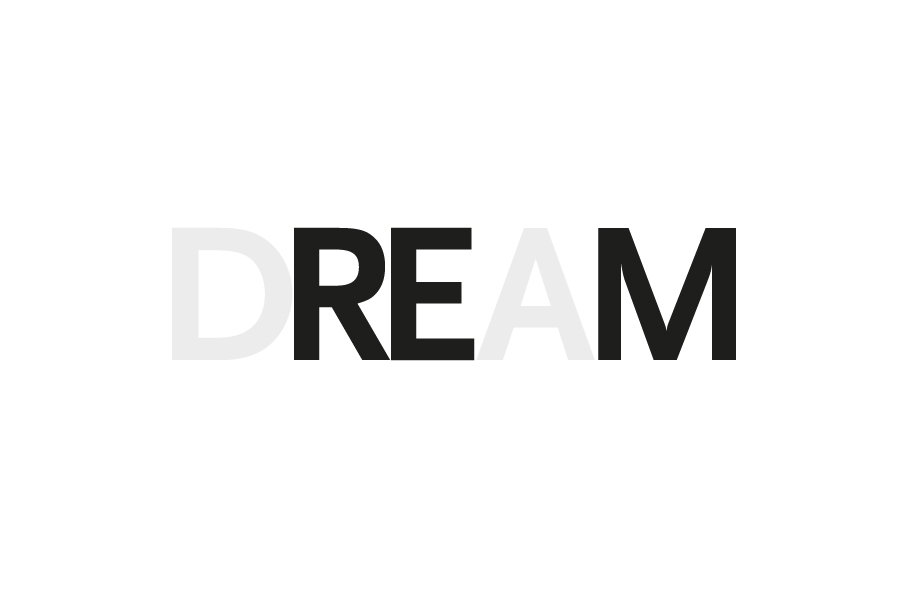 More than 50% of the population has experienced lucid dreaming at least once and most of us began at a young age. Studies have shown that people who are more introspective or reflective about their inner thoughts are more prone to lucid dreaming than those who aren’t. There is also some data showing that people who have conscious dreams tend to have higher metacognitive abilities, which means that they have the ability to reflect on their own mental states. MRIs have been done on the brains of frequent lucid dreamers and have shown that their brains have more gray matter volume; it’s the gray matter that is responsible for conscious thought, memory, decision-making, and even self-control.

Some believe that lucid dreaming is an innate ability, meaning it’s something we’re just born with - you either have it or you don’t, while others believe that you can learn how to become a conscious dreamer through techniques and practices. Dr. Michael Breus, AKA the “Sleep Doctor”, is a clinical psychologist and fellow of the American Academy of Sleep Medicine who believes, “Lucid dreamers can develop their skills so they can better act on demand or even find creative solutions to problems in their dreams”. According to Breus, another popular technique to use is to draw an X on the back of your hand, making a conscious effort to look at it every hour for a couple of weeks, or until it becomes habit. The idea is that you might glance down at your hand during a dream, and if you don’t see it, then you’ll know that you’re dreaming and your dream will become lucid. There are other “reality checks” so-to-speak, like counting your fingers or trying to push your hand through a wall. You can also start a dream journal, writing down all the details of your dream from the night before that you can remember. How about simply telling yourself that you will have a lucid dream? Whatever techniques you try, practice makes perfect and patience is a virtue. Just remember to not set your hopes too high. 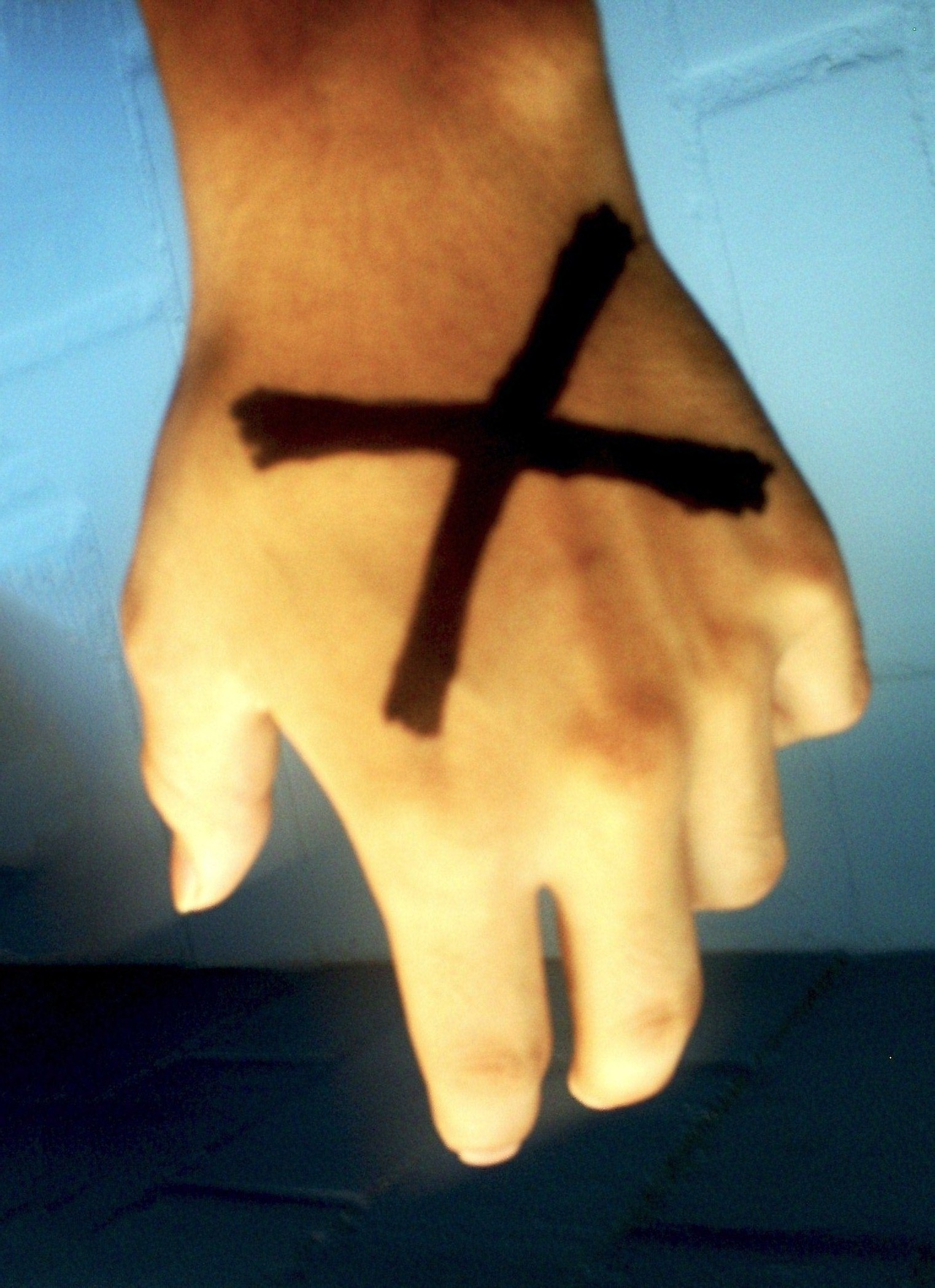 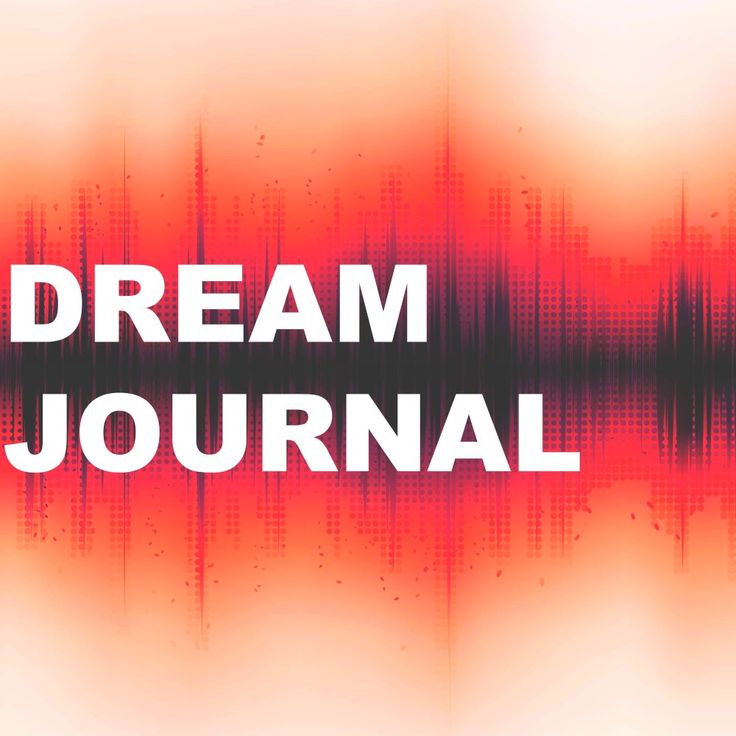 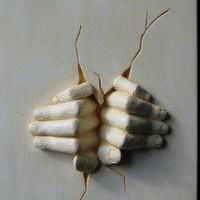 While it would be awesome if we could fly all over the place or teleport at will while dreaming, it usually doesn’t happen that way. I’ve been a lucid dreamer for as long as I can remember and I’ve long known that my control is limited, at best. According to another expert, Dr. Susana Martinez-Conde who is a professor and director of the Laboratory of Integrative Neuroscience at SUNY Medical Center, “among lucid dreamers, there is a huge variation in how often they can have them and how much conscious control they have in the dreams”. Just like normal dreams, there are variations in vividness and intensity. “Sometimes by the time you can even take control in your dream, you’ll just wake up, but other times you can have more sophisticated control and make yourself fly or do anything,” Martinez-Conde says. Depending on the dream and your experience, you may have the ability to control the physical things around you in one lucid dream and work through emotional issues in another.

Whether you’ve had a lucid dream before or not, it’s perfectly normal either way. While experts agree that lucid dreaming is more than likely an innate ability, those who aren’t able to are not at a loss or suffering from it. I implore you to try some techniques (http://www.world-of-lucid-dreaming.com/52-ways-to-have-lucid-dreams.html), and would like you to remember not to get too frustrated; it’s not guaranteed it’ll work for you, and it’s more than okay if it doesn’t. 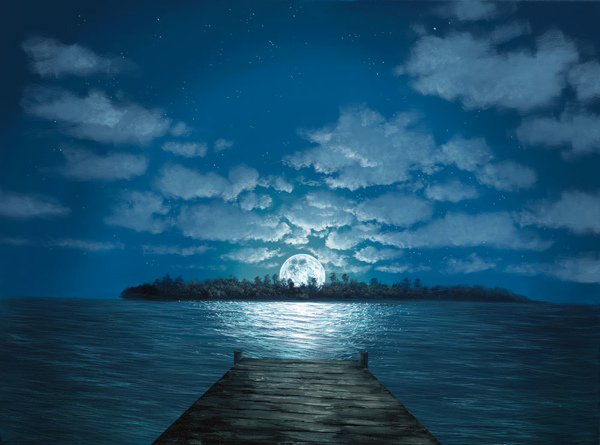