1.  Lack of Sleep Can Shorten Your Life and Make You Gain Weight

Getting less than 6 hours of sleep per night can dramatically shorten your lifespan. After a mere week of sleep deprivation, you can gain 2 pounds of fat! Those food cravings you’re experiencing? Chalk it up to not getting enough sleep. 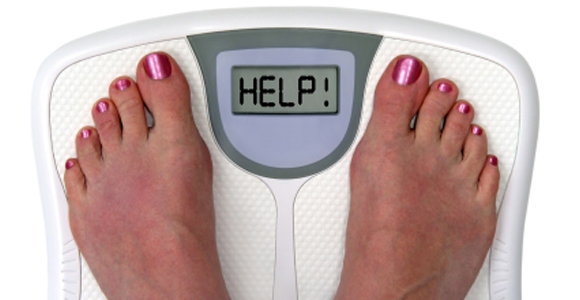 2.  Being Sleep Deprived Can Cause You to Feel Drowsy

Sleep scientists say that if someone is feeling drowsy during the day, it’s because they haven’t gotten enough sleep. Do you fall asleep in less than 5 minutes? That’s due to severe sleep deprivation. Typically, it should take about 10-15 minutes before drifting off to dreamland.

3.  Sleep Can Help Your Memory

Research suggests that sleeps helps learning and memory in two distinct ways. First, a sleep-deprived person cannot focus their attention optimally and therefore cannot learn efficiently. Second, sleep itself has a role in the consolidation of memory, which is essential for learning new information.

4.  It Is Possible to Fall Half-Asleep

But, only for whales and dolphins who use it as a survival skill. Whales and dolphins literally fall half-asleep, meaning half of their brain is sleeping while the other is still at work, allowing them to surface for air. 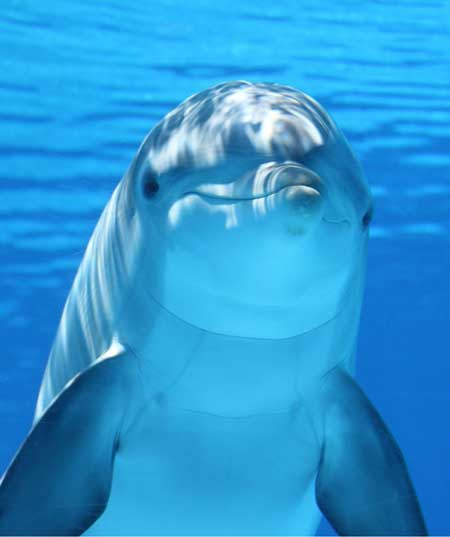 Well, technically, it’s 18 days, 21 hours, and 40 minutes. The record was set during a rocking chair marathon. The winner experienced a combination of slurred speech, blurred vision, and paranoia – as well as lapses in memory and concentration.

6.  What You Eat Affects Your Sleep

For example: Milk, and other dairy products, contain tryptophan, which is a sleep-promoting substance. Foods rich in carbohydrates boost tryptophan in the blood. And protein-rich foods contain the amino acid tyrosine, which promotes brain activity, making you more alert and interrupting your ability to sleep. 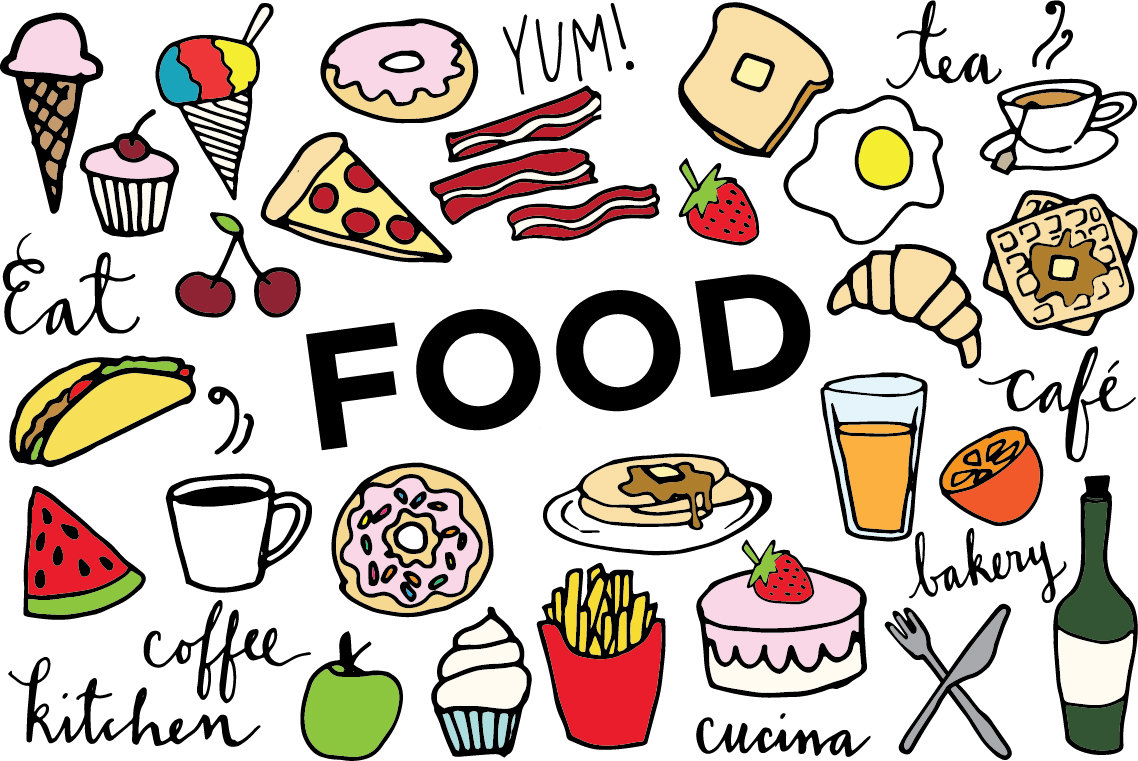 7.  Nightmares May Be a Symptom of Other Health Issues

The occurrence of nightmares could be the result of heart conditions, sleep-deprivation, migraines, depression, trauma, and ordinary stresses, such as changes at school or work, or major changes in life such as the death of a loved one.

Humans are the only mammals who knowingly and consciously delay sleep, and ability that is probably as beneficial as it is detrimental, to our health.

9.  Getting More Sleep Can Help Your Sex Life

Sleep deprivation has been linked to lower libido and less interest in sex, in both men and women.

10.  The Back of Your Knee Contains the Cure for Jetlag

An experiment done in 1998 found that shining a bright light on the back of one’s knee can reset the brain’s circadian rhythm (sleep-wake cycle).

11.  Parts of the Dreaming Process Are Like Watching a Movie

Certain types of eye movements during your REM cycle correspond to specific movements in your dreams. This suggests that at least part of the dreaming process is like watching a movie. 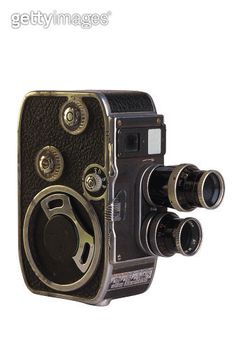 12.  Light and Noise Can Interrupt Your Sleep

Any light, even the light from your alarm clock, can disrupt your sleep cycle – even if you’re not fully awake. The light turns off a “neural switch” in the brain and can cause the level of a key sleep chemical to decline within moments. A noise is just as disruptive, and can even suppress immune function.

13. Some of the Most Major Catastrophes Were Caused by Sleep Deprivation

The Exxon Valdez oil spill in 1989, the Challenger space shuttle, and the Chernobyl nuclear accident have all be attributed to sleep deprivation. 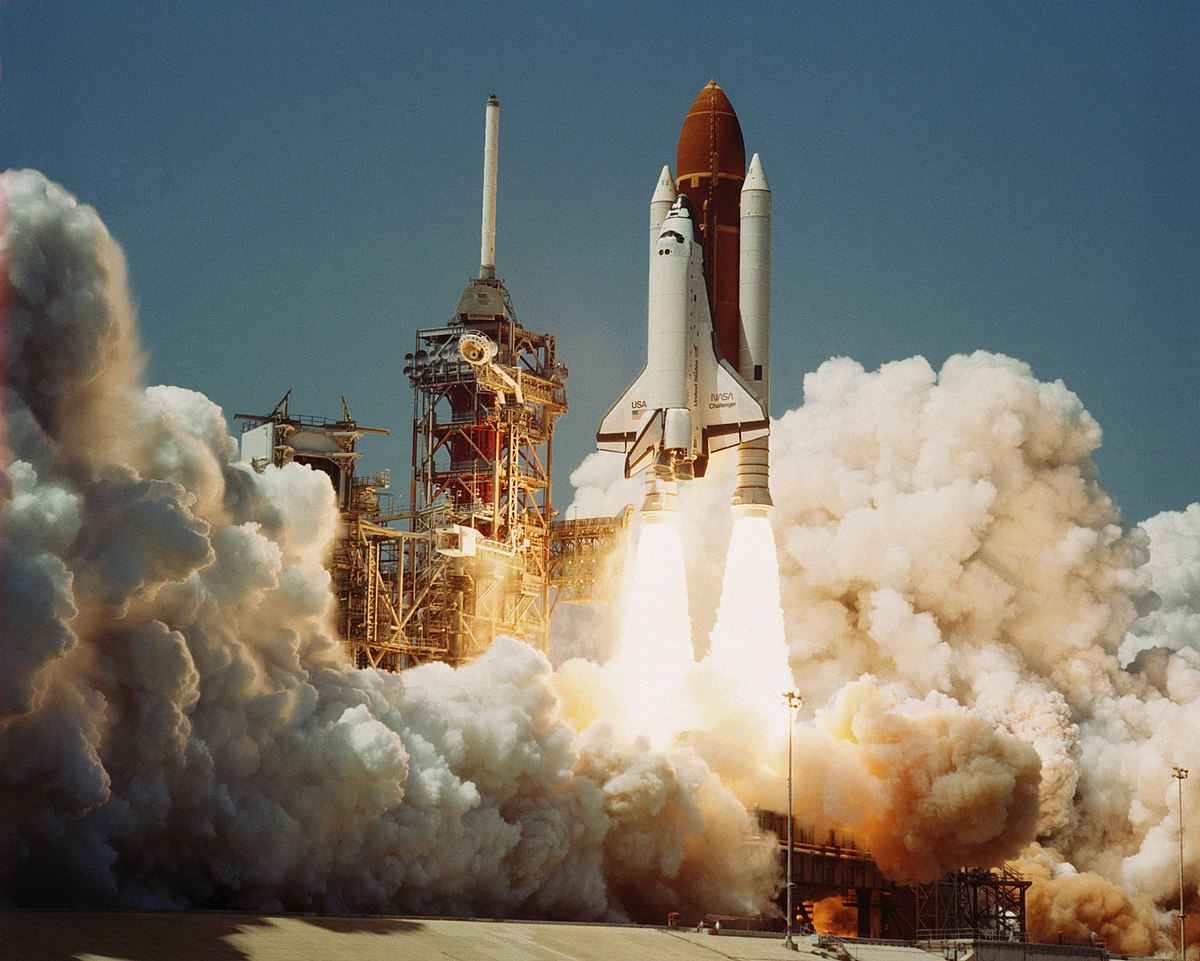 Traditionally, people thought that we only dreamt during REM sleep, but it turns out that we also dream during Non-REM sleep. Some sleep scientists believe that we dream throughout the night in its entirety. The dreams are different, though; REM dreams are typically characterized by bizarre plots and Non-REM dreams are more repetitive and thought-provoking, with less imagery (like obsessively thinking you forgot to lock the door).

15.  Believing That You Slept Well, Even If You Didn’t, May Help

Simply believing that you slept well has been shown to dramatically improve performance. Like a self-induced sleep placebo effect.

16.  Sleep Deprivation Has Been Used as a Form of Torture

When applied slowly and systematically, sleep deprivation is one of the single, most effective, forms of coercion and torture. In the 19th century, a Chinese merchant was sentenced to death for murdering his wife. The torturers chose sleep deprivation as the method of execution, to elicit the utmost amount of suffering, and to serve as the greatest deterrent to other potential murderers. It took the man 19 days to die. 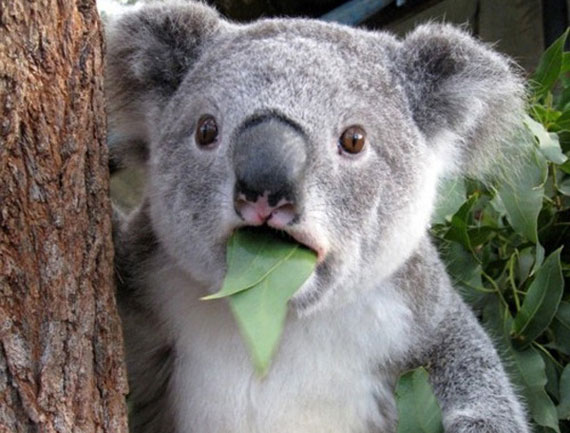 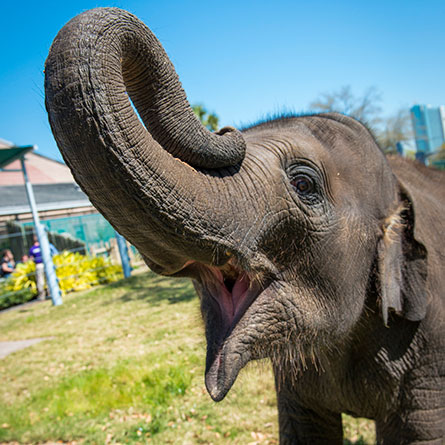 18.  Regular Exercise Can Help You Sleep

Sleep scientist theorize that exercise can set a person’s biological clock into a more consistent sleep/wake pattern and that it may also boost the brain’s production of serotonin, a neurochemical that encourages sleep.

19.  The Word “Sleep” Is Derived From a Word for Weakness

“Sleep” comes from a Proto-European based word “sleb”, meaning “to be weak” and is also related to the word “slack.

20.  Sleep Deprivation Can Kill You

We all know that a person can die from starvation and dehydration, in fact, a human can survive for more than 3 weeks without food (Mahatma Ghandi survived 21 days of complete starvation), and possibly up to 1 week without water (though that’s a generous estimate); it’s probably closer to 3-4 days. However, a person can die after only 10 days without sleep. In other words, you’ll die faster from sleep-deprivation than you would if you were starving or dehydrated.

21.  Transportation Employees Are Among the Most Chronically Sleep Deprived

One in five commercial pilots, one in six train operators, and 14% of truck drivers has admitted to committing serious errors while on-the-job due to sleepiness. 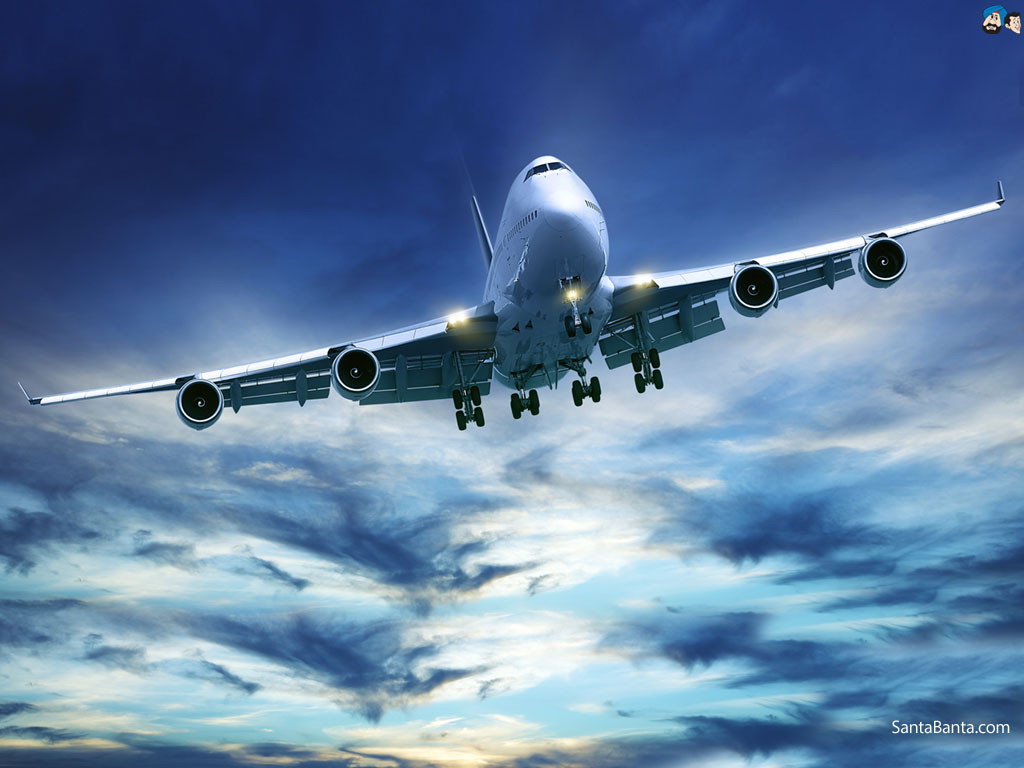 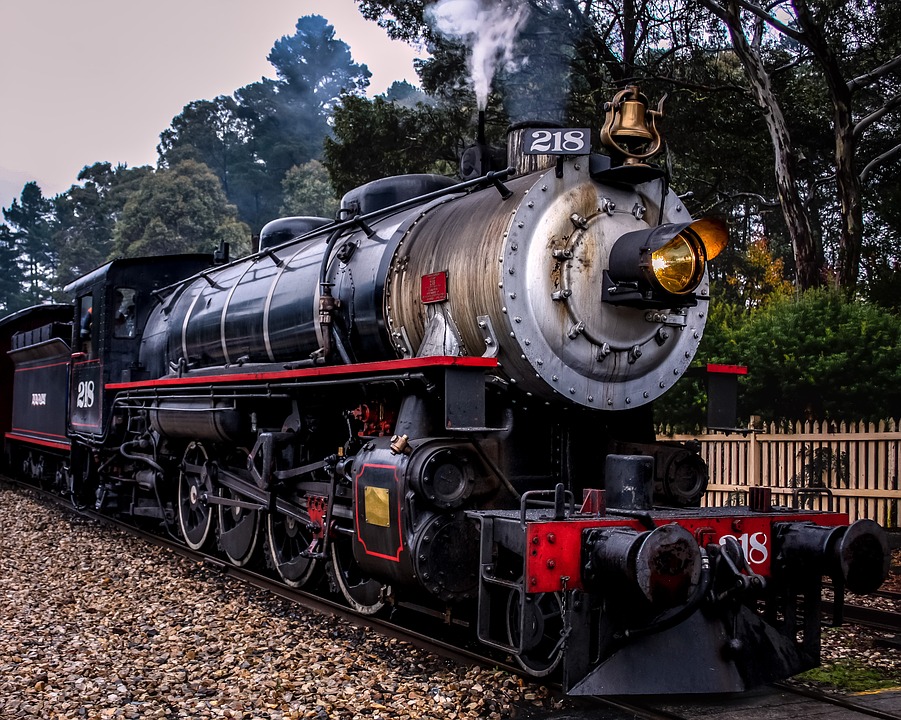 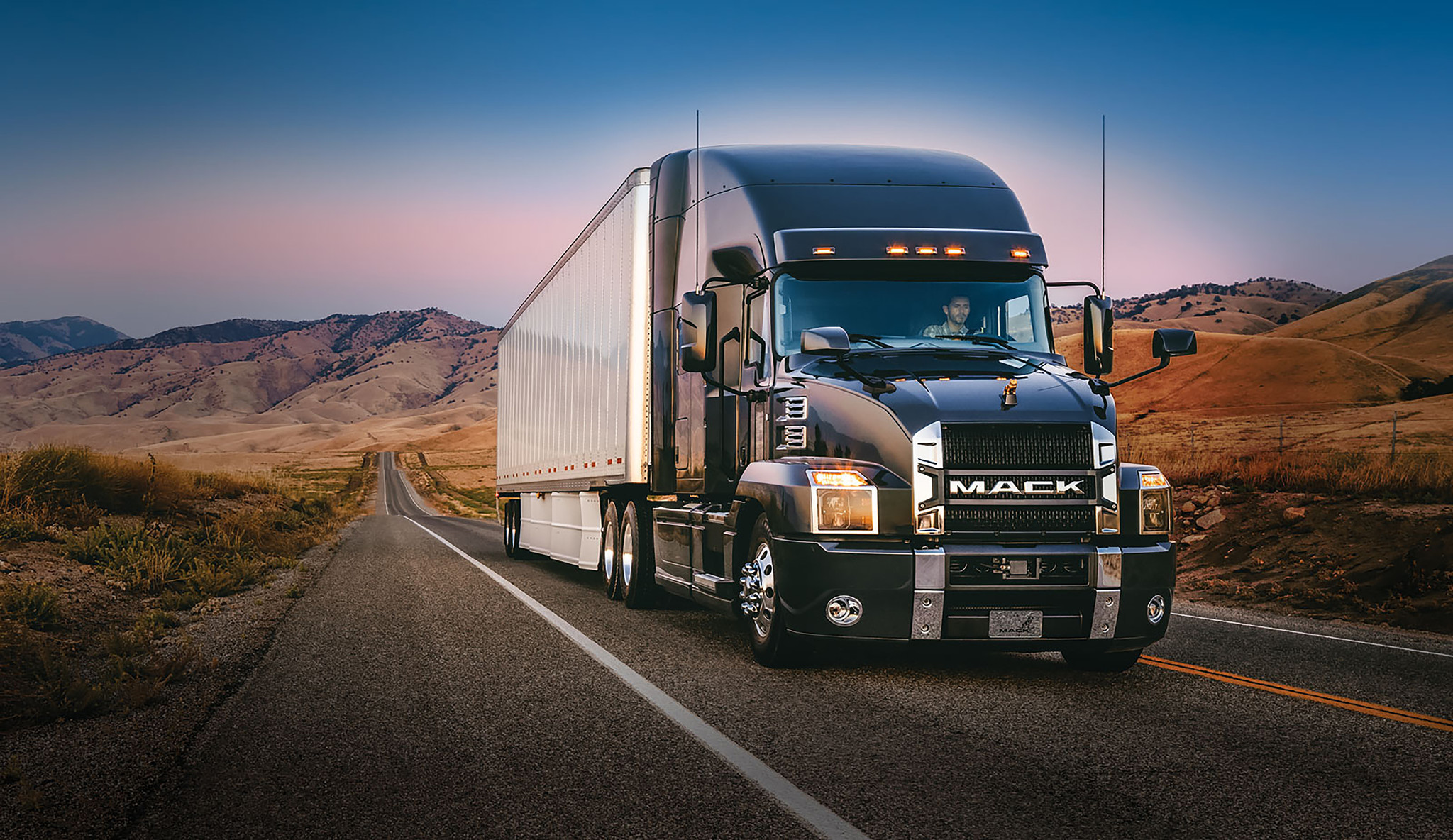